Norma Esler – Inspiration for Your Best Year Yet

For a Strong, Beautiful, Capable You

Do you feel like you are experiencing self doubt due to previous failures? How many times do you think Thomas Edison failed in his attempt to bring light into our lives by inventing the lightbulb?

Likely, he failed more times than we can count. Imagine how he felt when he worked so hard (during daylight hours or by candlelight) to find something that worked, came so close each time – and then failed with each attempt.

Then, finally it happened. One path Edison took led to the invention of the lightbulb and all other attempts were forgotten. We’ve been bathed in iridescence ever since. Edison and other successful entrepreneurs have all suffered from self doubt, but trudged on through the lack of confidence to make their dream a reality.

We have all experienced failure

Think about the times in the past (even as a child) that you’ve persevered through disabling doubts that you could do something, only to find out that it wasn’t within your grasp even though you gave it your all.

Either you shrugged and went on to something else or withered away in self-pity that prevented you from possible future successes. Virtually every successful person in the world has failed many times before.

It’s doubtful those failures are even remembered because the success is so bright that they aren’t visible. Online entrepreneurs are highly susceptible to self doubt. There’s so much to learn and so many ways to go about each venture that it may seem overwhelming – especially to newbies.

Persevere until you succeed

Rather than wasting time stewing over each failure and making yourself miserable, make a firm decision to move on – and then do it. Begin on the new project immediately by setting short and long-term goals and really dig deep into how you’re going to ensure it’s a big success.

Each success will spur you on to the next project – and the next, until you have some firm accomplishments under your belt. Next time a failure happens, you can focus on the successes you’ve had to break the cycle of self doubt and begin again.

Before you begin a project or new venture, think about all of the possible scenarios that can happen. Make sure you include the worst-case scenarios along with the rewards that will happen when you succeed. 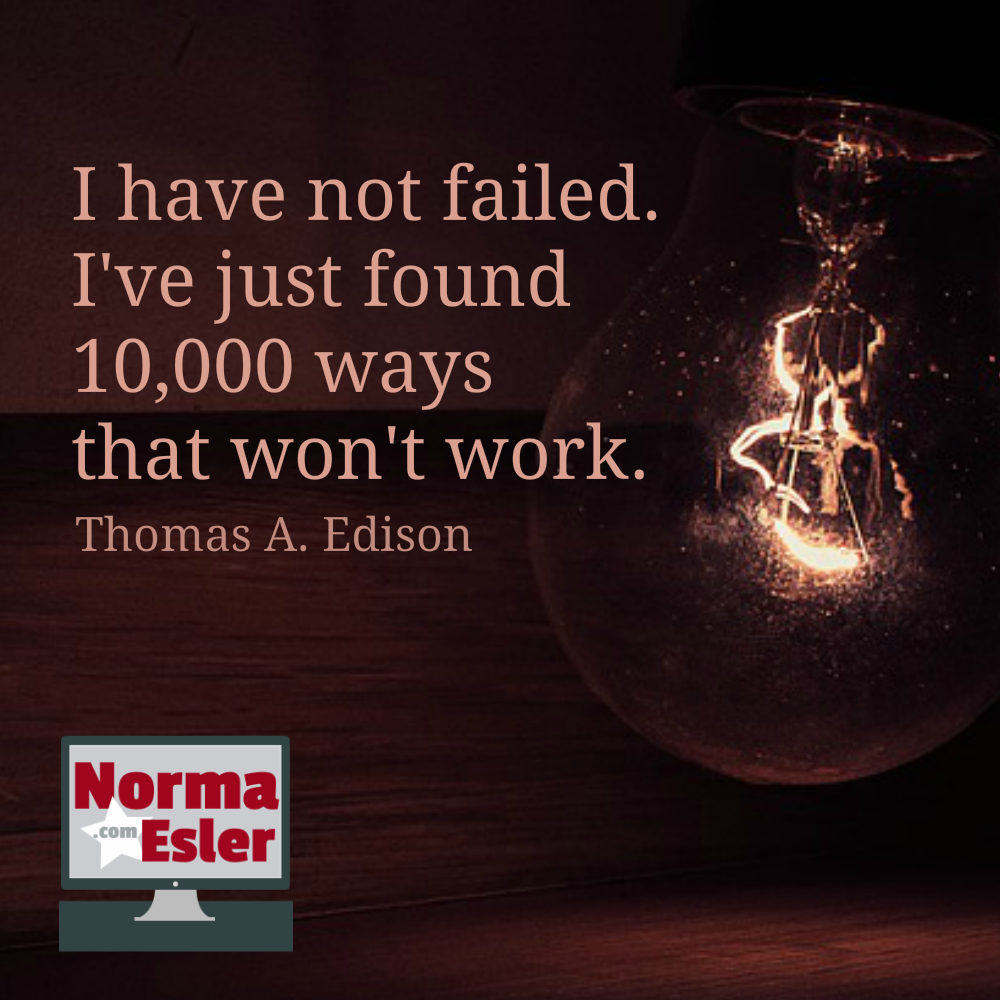 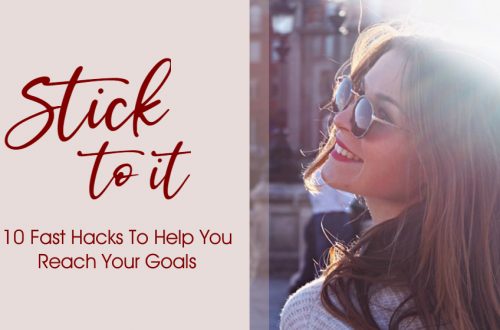 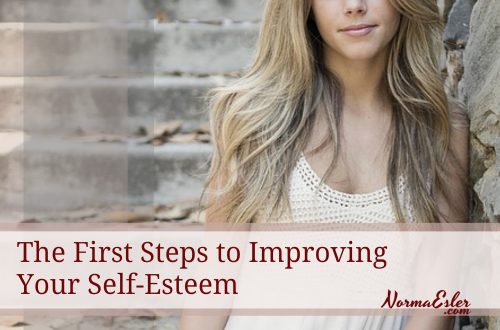 The First Steps to Improving Your Self-Esteem

Inspirational Graphics for Your Blog and Social Media 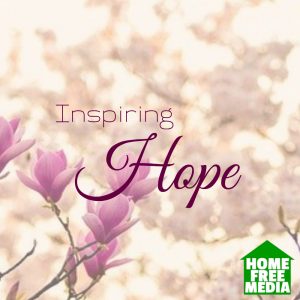 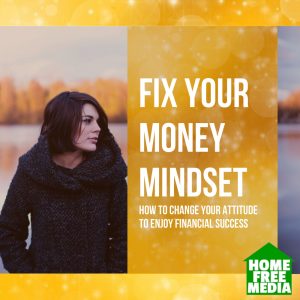 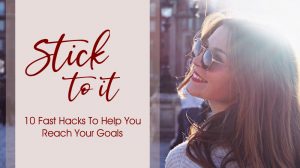 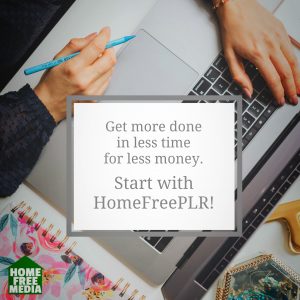 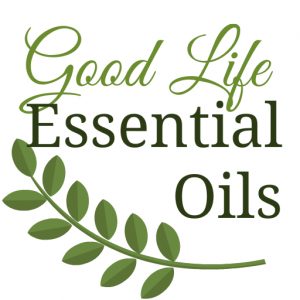 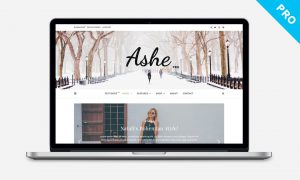